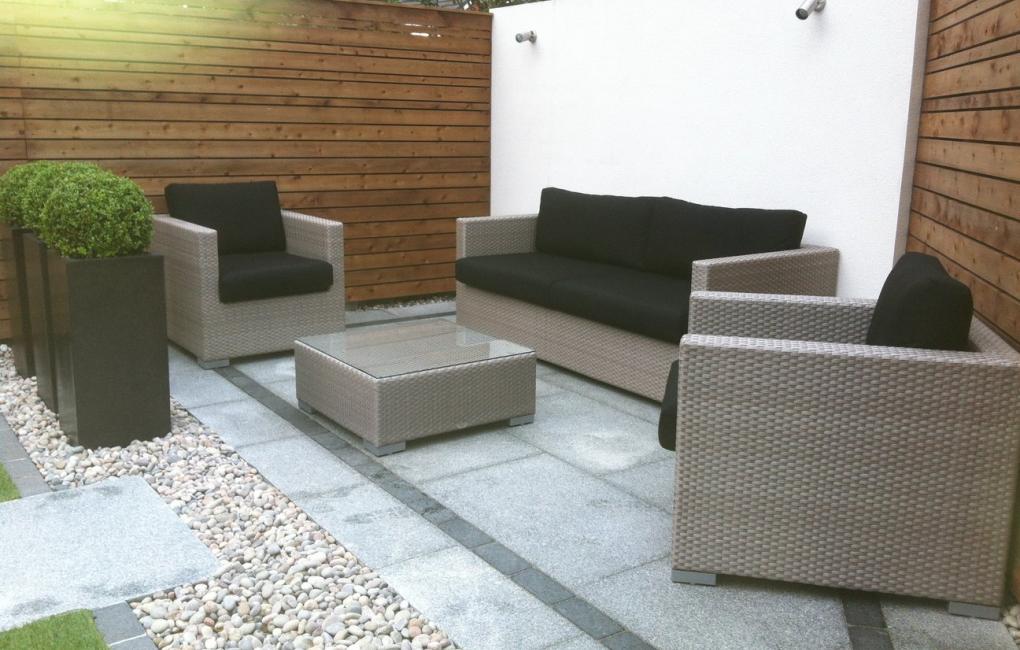 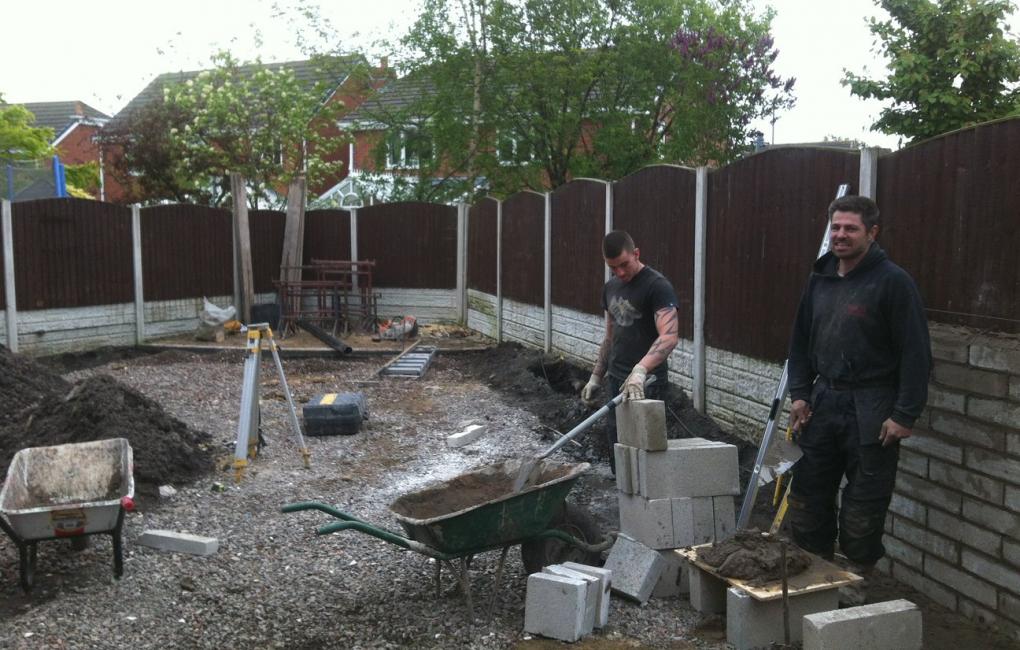 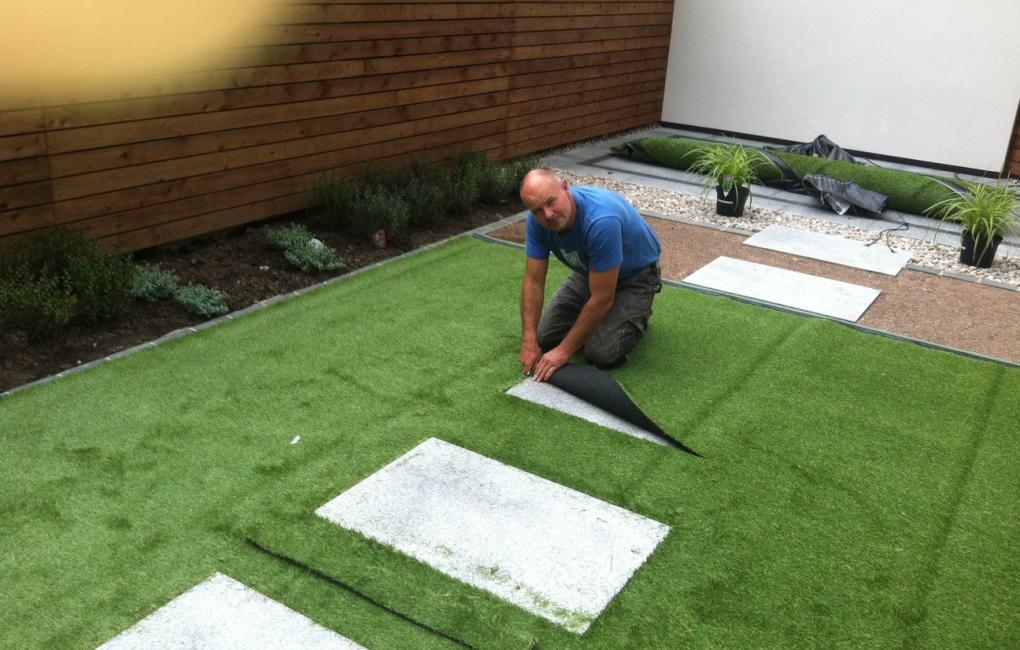 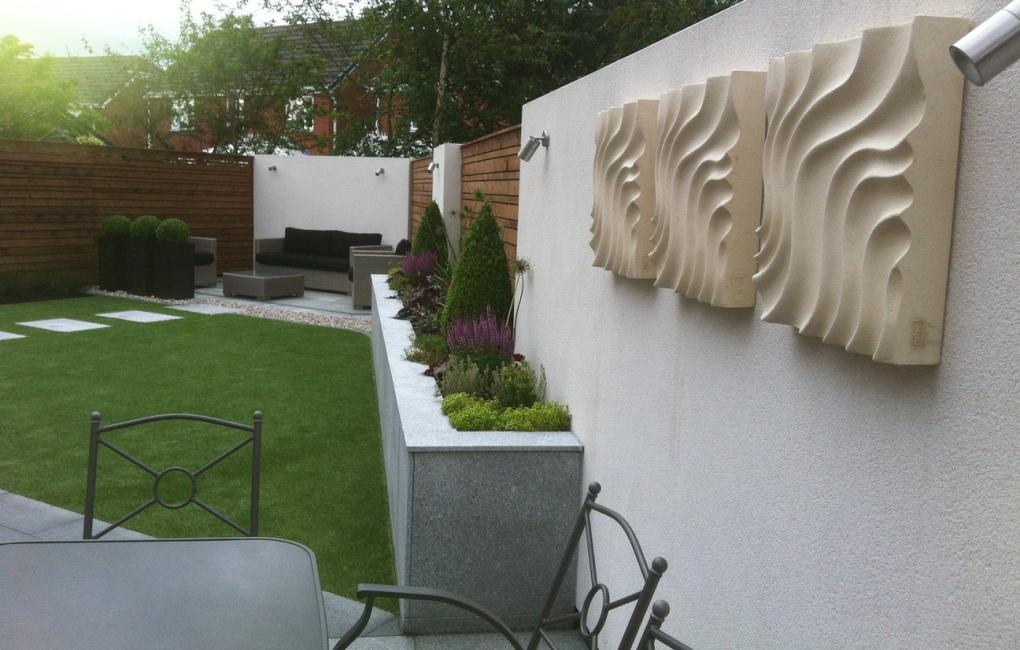 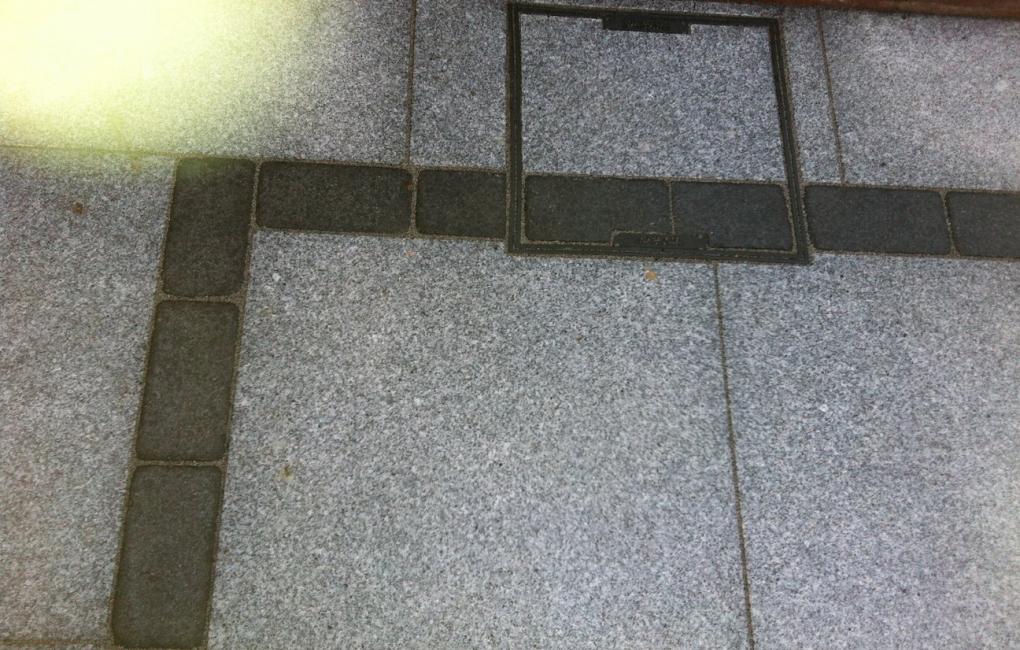 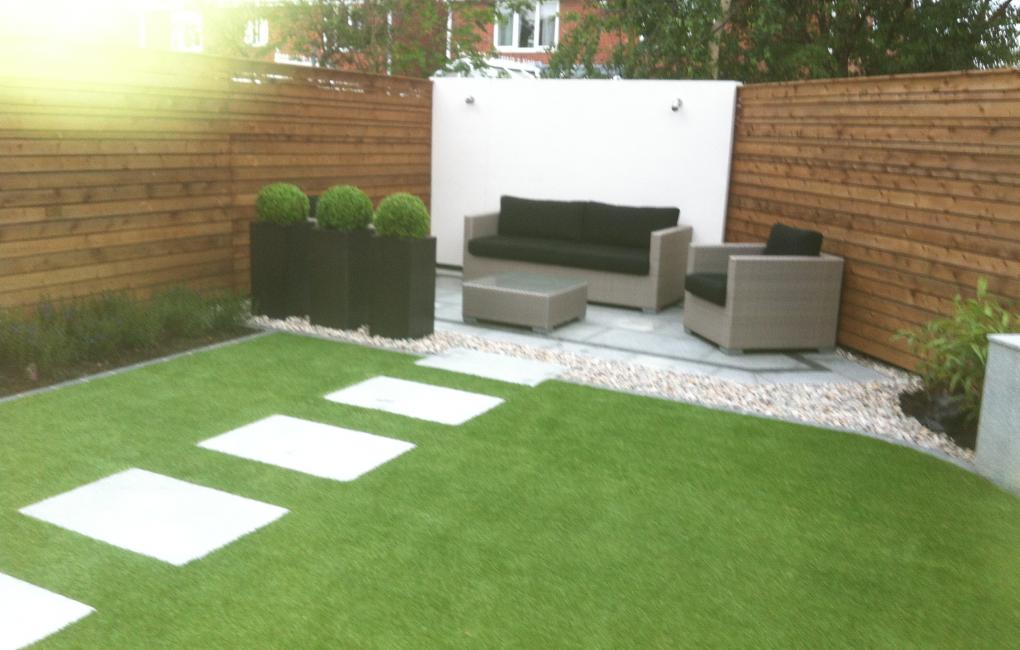 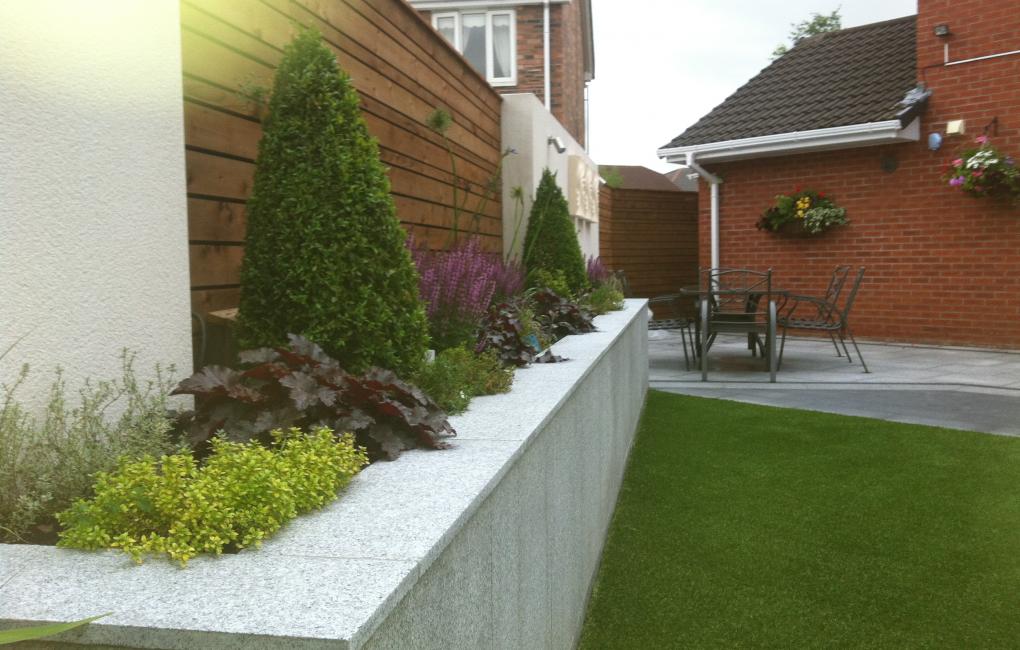 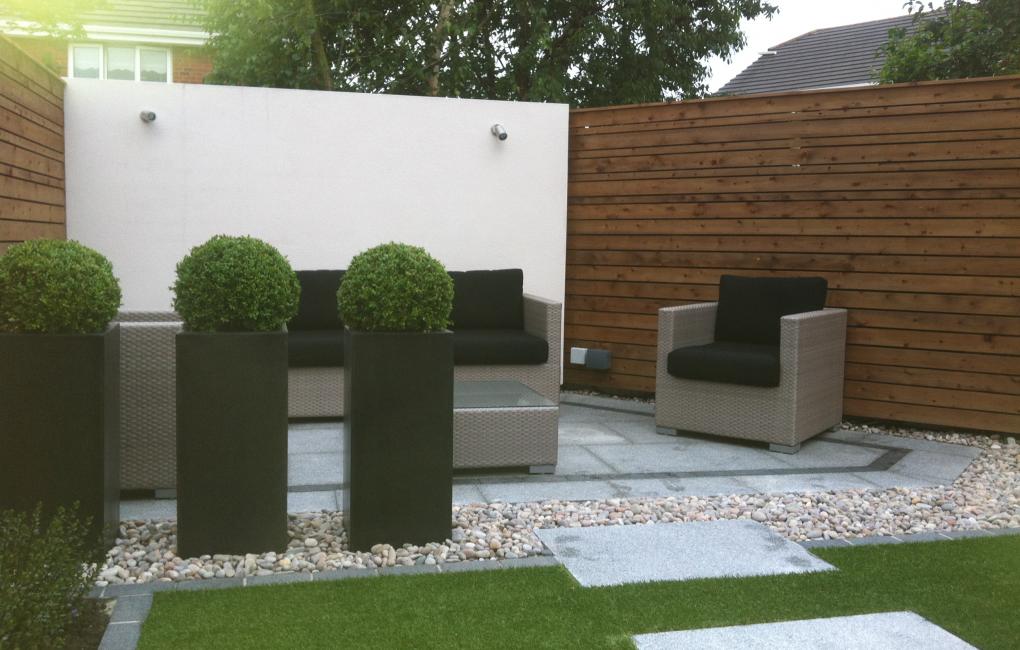 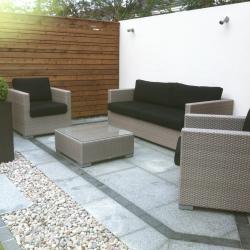 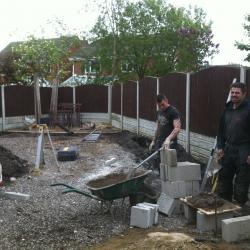 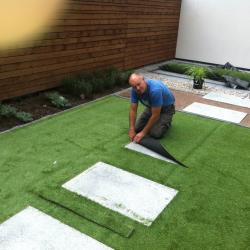 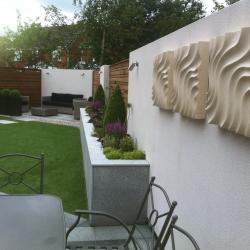 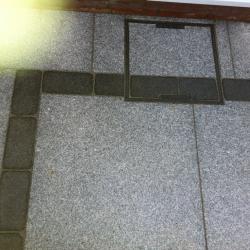 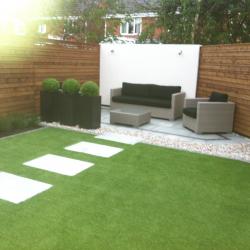 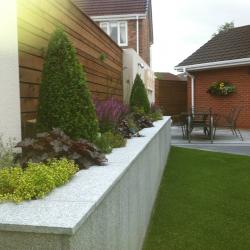 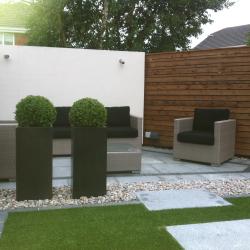 We were called to the home of Chris and Beverley Foy to revamp their very wet and un-usable garden in St Helens, Merseyside, to give them a modern space in which to sit and entertain.

We began by removing the clay soil the developers left behind and dug out the foundations for the new walls which were to form part of the new boundary lines and raised bedding which we would be able to plant in. After the construction and rendering of the walls using K-Rend the next bit was to attach the timber cladding to the remaining visible fenceline, a feature that always gives a modern feel to the finished garden without the need to change the existing neighbour's fences.

The drainage of the plot was tackled by building up the levels using stone layers thus allowing the rain to perculate through and drain away naturally, and an artifical lawn was installed allowing dry access across no matter what the British weather may throw at us. Great if you need pets and children to have use of the garden too.

The raised bed was tiled using the same silver Granite paving used within the patio areas and the manholes that were very evident early on in the works were seamlessly disguised with recessed manholes designed particularly for this purpose, whether within a patio or driveway.

A simple lighting scheme was installed to highlight the walls and planting, allowing the features to be seen from within the house at night, Furniture, pots, wall art and planting finished off the scheme, making for a contemporary outdoor extension of Chris' living space.